Status of Education in Kenya 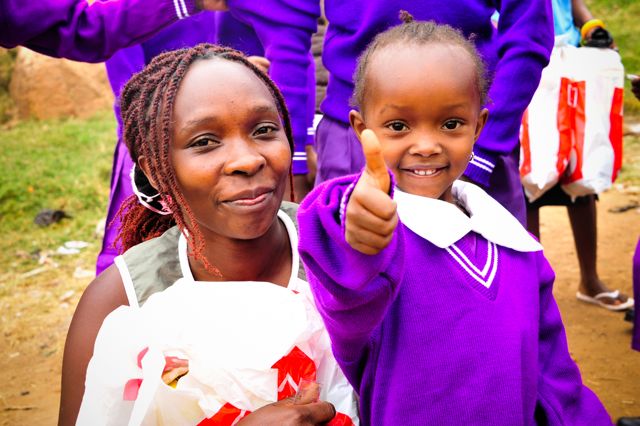 Prior to 2007, Kenya was considered one of Africa’s success stories. It was a fledging democracy enjoying exceptional economic growth, with a thriving tourism industry and an optimistic population. Then in December 2007 violence broke out on a national scale following a disputed presidential election. Despite the steady growth of the economy, more than half of the country’s population lives below the poverty line, on less than a dollar a day.

In 2003, Kenyan President Mwai Kibaki introduced Free Primary Education, which enabled many more children to enjoy their right to education. In 2008, the Government started meeting the tuition costs for secondary education. Kenya now has a net enrollment rate of 86 percent, which means that they are well on their way to achieving the Millennium Declaration Goal of basic education for all children by 2015.

However, over 1.2 million school-age Kenyan children are still not attending school in spite of the offer of free education. This is largely due to poverty that necessitates child labor, which stands at roughly 26 percent for children ages 5 to 14. There is also a primary school dropout rate of 27 percent, also related to poverty issues. Even fewer children are enrolled in secondary school, with only about a 40 percent enrollment rate.

Additionally, while gender equality has been virtually achieved at the national level, sharp regional disparities remain. Roughly 80 percent of girls in North Eastern Province are not enrolled in school. One of the reasons for this is teen pregnancy. However, Banerjee’s book Poor Economics includes a study that found teenage pregnancy rates were lower in schools with a program that paid for school uniforms. As Banerjee comments, when a girl cannot afford a school uniform, and therefore cannot stay in school, having a child and starting a family early may appear as an attractive option. Free uniforms programs allow girls to stay in school, giving them a reason not to get pregnant too soon – and giving them a shot at a better future. 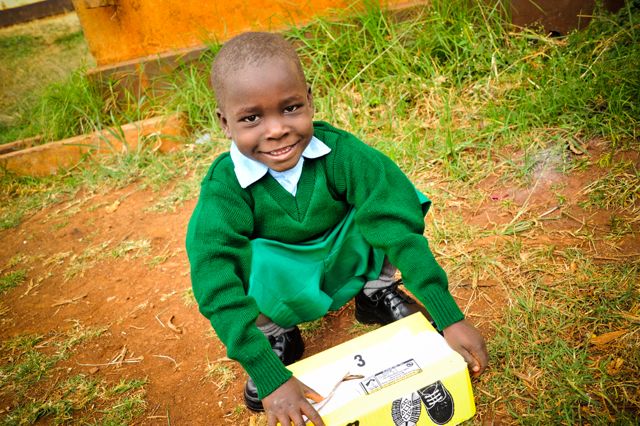 So where do we come in? Tailored For Education works to provide impoverished Kenyan families with the required school uniforms that would otherwise prevent their children from attending school. We have partnered with the Dignitas Project three times since 2012, together providing over 1200 uniforms to 25 different schools in Nairobi, Kenya. We also recently participated in a special reading project with Dignitas, providing 25 books to each of the 25 schools. Tailored for Education also worked with Flying Kites earlier this year, an organization that provides residential care to abused and orphaned children living in and around Kinangop, Kenya, by providing their students with 89 uniforms. We hope to continue to provide these incredible children with more uniforms in the coming years!

Find out how you can help HERE!