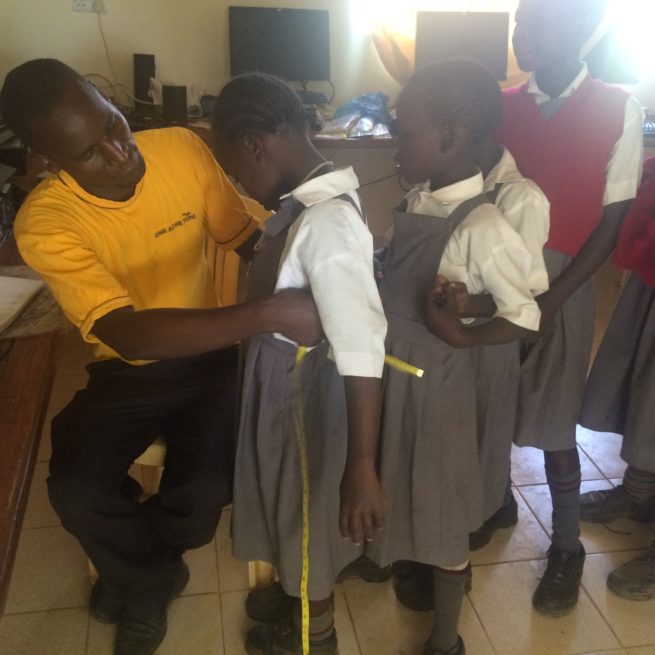 We wanted to share with you the inspiring story of Joannes, a tailor in Obambo, Kenya where our giving partner Akili Preparatory School is located. Joannes has a a 4 year old son named Sixtus who suffered from malaria when he was three months old. Since then he has been in and out of the hospital and has been diagnosed with possible brain dysfunction. He can’t talk, walk or eat solid food. His father is forced to carry him to and from his work place in Obambo market where he mends and repairs clothing for community members. Doctors say he needs to undergo a surgery that would cost his family $6,000. They have already used over $20,000 raised from selling their parcels of land and contributions from friends and the community. He is however underweight at 9kg (he needs to be 18kg to undergo surgery). 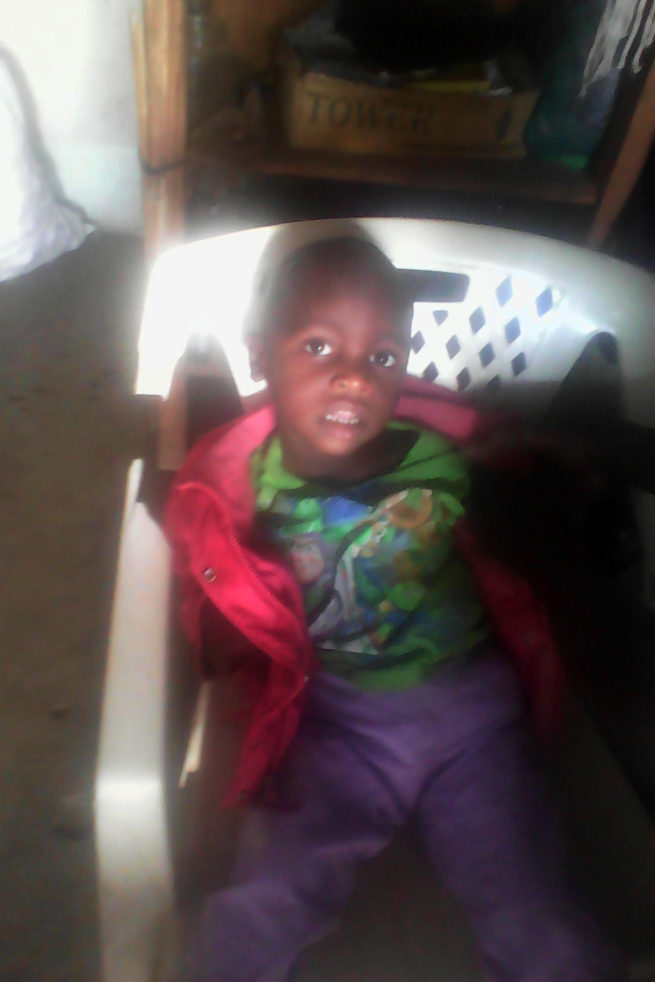 “I can’t imagine how emotionally drained they are with all that is going on with their son. They have to take him to a neurologist three days every week.”

He has done all he can and used a lot of money to go from one hospital to another to seek help for his son. All he wanted was to find out how he could get a walking aid for his son so that at least he could learn how to walk on his own. Joannes was determined to provide for his family, and was willing to go to great lengths to look after his son and keep him clean. Few men from the village can take up such a role, always leaving it to women. As he sews clothes in the market and looks after his son, his wife is freed to go to the lake and sell fish to support the family. David Omondi from the Akili School told us: “I can’t imagine how emotionally drained they are with all that is going on with their son. They have to take him to a neurologist three days every week.” Recently, a supporter of the school sent $200 to get Sixtus a walking aid. 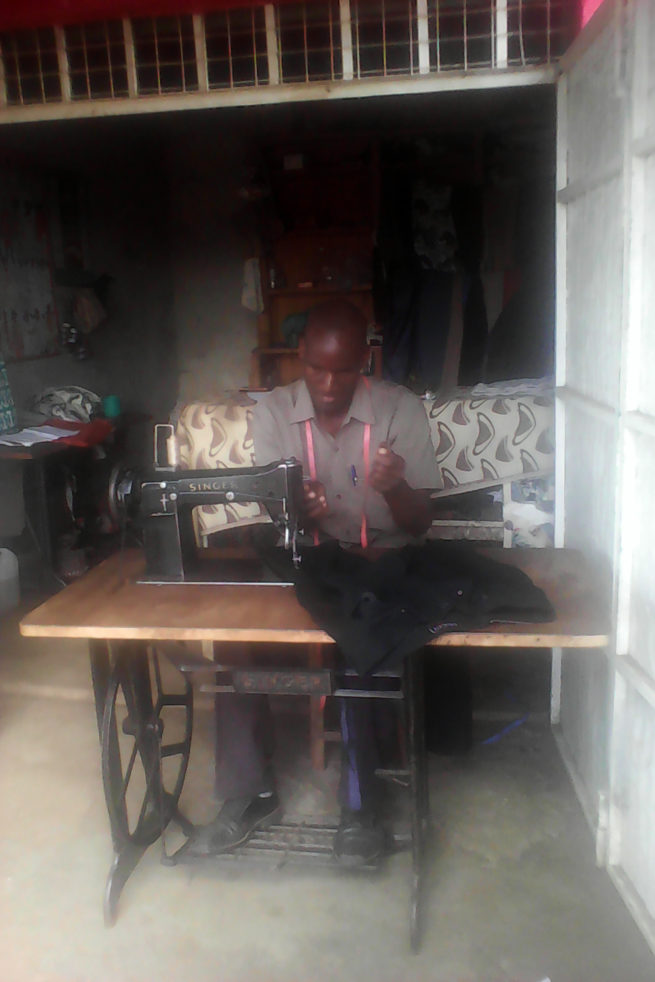 The Akili School is using Joannes to make all of the school uniforms for their students. This will help him to cover some of his bills and support his son. This is how far funding for uniforms goes in supporting other needy members of the community. From David: “Thank you so much for all the lives you are changing through education and by having all uniforms made by able members in our community.” We are so proud to be able to support Joannes and his family, and others like him!

Have a wonderful weekend! 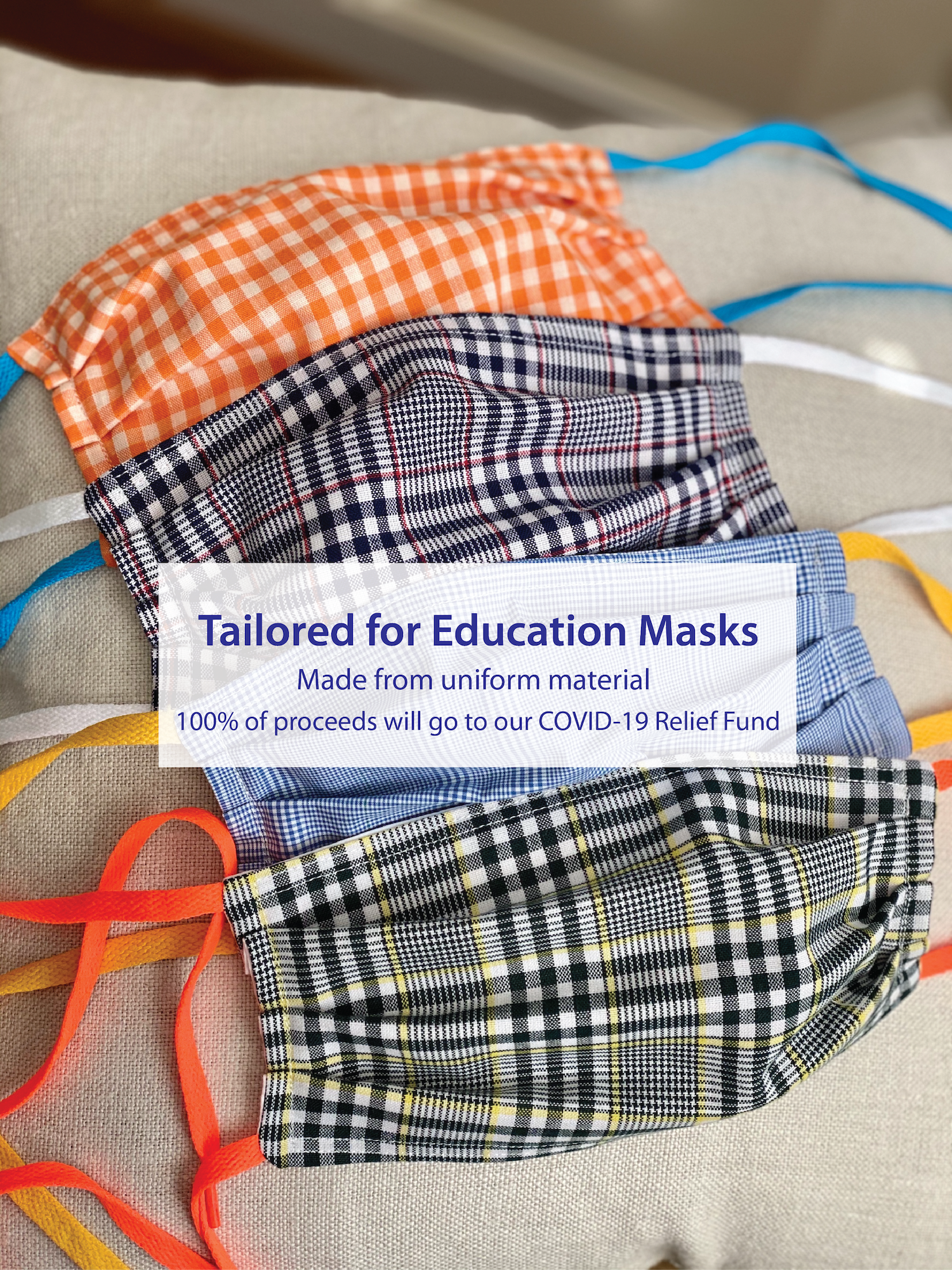